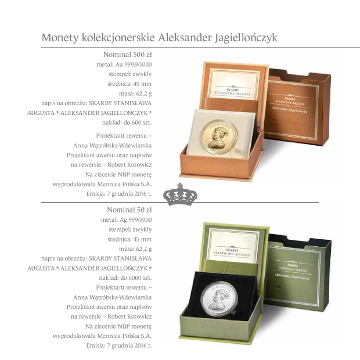 Alexander, born in 1461, was placed on the throne of the Grand Duchy of Lithuania in 1492 according to his father’s will; his elder brother John Albert was then elected King of Poland, as a consequence of which the Polish-Lithuanian personal union was severed for 9 years. After Alexander’s ascension to the Polish throne in 1501, the union was reinstated under the act signed in Mielnik. As Grand Duke of Lithuania and then King of Poland, Alexander conducted unsuccessful wars over eastern territories of Lithuania, which were ultimately lost to the Grand Principality of Moscow in 1503. In 1495, he married Helena, a daughter of Ivan III, Grand Prince of Moscow. Alexander spent most of his time in Lithuania, delegating the rule of Poland to senators and his brother, Cardinal Frederick. The opposition of the nobility forced the king to limit the magnates’ rights and caused the Nihil novi constitution (“nothing new”, i.e. “nothing about us without us”) to be adopted by the Sejm at the sitting in Radom in 1505. The act granted dominance over the Senate and King to the nobility’s Chamber of Deputies. By that time Chancellor Łaski had drawn up a collection of laws, statutes and privileges, known as Łaski’s Statutes, which were approved by the same Sejm. Alexander Jagiellon died without issue in Vilnius in 1506 and was buried in Vilnius Cathedral.