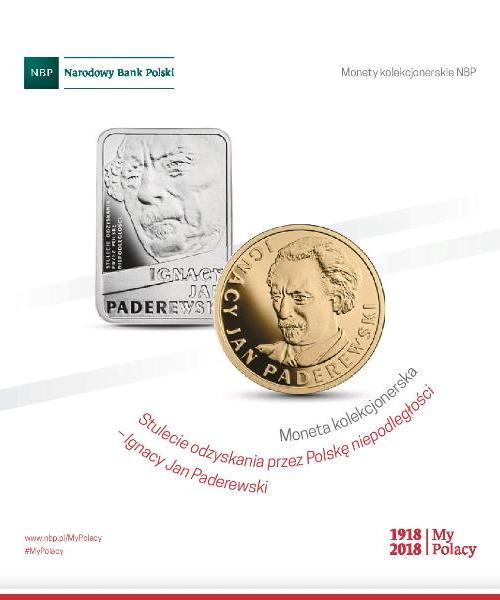 When Ignacy Jan Paderewski came to Poznań on 26 December 1918, returning to his homeland after many years spent abroad, he was greeted like a monarch. Most likely few Poles followed his musical career, even though he had been giving concerts in many cities in Europe and in the Americas since the end of the 19th century. For his fellow countrymen, however, he became the personification of the hope that the Polish nation would sooner or later be able to regain its independence.

Paderewski used his growing artistic success to establish contacts with the important figures from the world of international politics. His efforts proved particularly fruitful in the United States, where he managed to get close to Woodrow Wilson. Therefore, when the president of the United States issued a declaration in January 1918, which called for the creation of an independent Polish state, Paderewski could see this as his personal success.

As a politician who was above party politics, in January 1919 he became the head of the government formed as a result of a compromise between the camps of Józef Piłsudski and Roman Dmowski. Paderewski entrusted most of the everyday duties to his co-workers, while he focused on activities in the international arena. In April 1919, along with Roman Dmowski, he became Poland’s delegate to the peace conference in Paris. His critics accused him of having an overly conciliatory approach towards the world powers, but Paderewski defended his policy, emphasizing that the Treaty of Versailles − regardless of its various flaws − gave Poland freedom and independence, which most Poles had regarded as an unattainable dream just five years earlier.

Due to economic difficulties, the government resigned in December 1919, and Paderewski left the country and returned to his musical passion. He never lost sight of the events taking place in his homeland, however. The last act of his patriotic activity came near the end of his life. In the years 1939-1941 Paderewski chaired the National Council of Poland, which served as a substitute Polish parliament in exile.