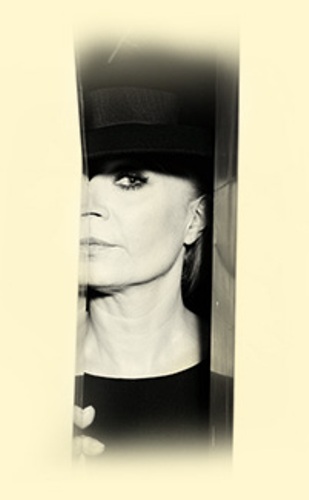 Anna Wątróbska-Wdowiarska studied at the Academy of Fine Arts in Warsaw in the years 1981–1987, obtaining a diploma in sculpture in the studio of Stanisław Słonina (awarded with the Prof. Marian Wnuk medal) and an annex in medallic art in the studio of Zofia Demkowska. In 1986 she began her professional career as a medalist and sculptor. She cooperates, among others, with the Mint of Poland and the Polish National Bank. She design for a Polish National Bank, The Mint of Poland Treasury, and international issuers, among others.

Her most important successes in the field of coin design include: